After asking court authorities to stop the operations of six app-based motorcycle-taxi companies, a commuter welfare group has now trained its guns on the technical working group (TWG) formed by the Department of Transportation (DOTr).

During a media forum at the Manila Hotel, the Lawyers for Commutes Safety and Protection (LCSP) questioned the recommendation of the TWG, now headed by retired P/Maj. Gen. Antonio Gardiola, to extend the six-month pilot run of ride-hailing company Angkas—but this time, with six new other players in the industry taking part.

A retired official of the Philippine National Police–Highway Patrol Group (PNP-HPG), Gardiola is now a board member of the Land Transportation Franchising and Regulatory Board (LTFRB).

“Not so fast!” says Atty. Ariel Inton of LCSP. Here’s his damning question: How can the TWG make a recommendation to extend the original six-month period when there is no information obtained from the pilot run of Angkas, no record of safety training conducted by the six other motorcycle companies, and no meetings held between stakeholders and the DOTr representatives? As in zero.

At the height of the controversy surrounding motorcycle taxis in the country, Angkas was diligent in submitting the safety records of its 27,000 rider-partners, allowing the inspection of its rider-training facility, and even presenting an official set of safety guidelines both for riders and passengers. It even set up a feedback mechanism in case of unsafe riding practices or instances of abuse against passengers committed by its riders.

Atty. Raymond Fortun, also of LCSP, decried the TWG’s lack of transparency in coming up with a decision to include the six new players in the ride-hailing industry.

“Since the start of the pilot run, I have never been invited to meetings and discussions, and now I heard that they have decided on something critical—which is not only irregular, but rather suspicious and unacceptable,” Inton said. “And it seems this exclusion from the recent decision-making process also involves many other critical members of the TWG, and we are just wondering why this was the case.”

Two original members of the TWG—Toix Cerna of commuters group Komyut, and Raymond Gascon of Move Metro Manila— claimed they were excluded from the group for still-unknown reasons.

Originally designed to give not only the DOTr but also the Congress enough data that will become the basis for passing a law that regulates motorcycle taxis in the country, the six-month pilot run of Angkas will expire on December 26, 2019.

In a press statement, Gardiola said the TWG’s recommendation for an extension of the pilot run for motorcycle taxis will likely be approved in the coming days.

Something just doesn’t seem to add up. 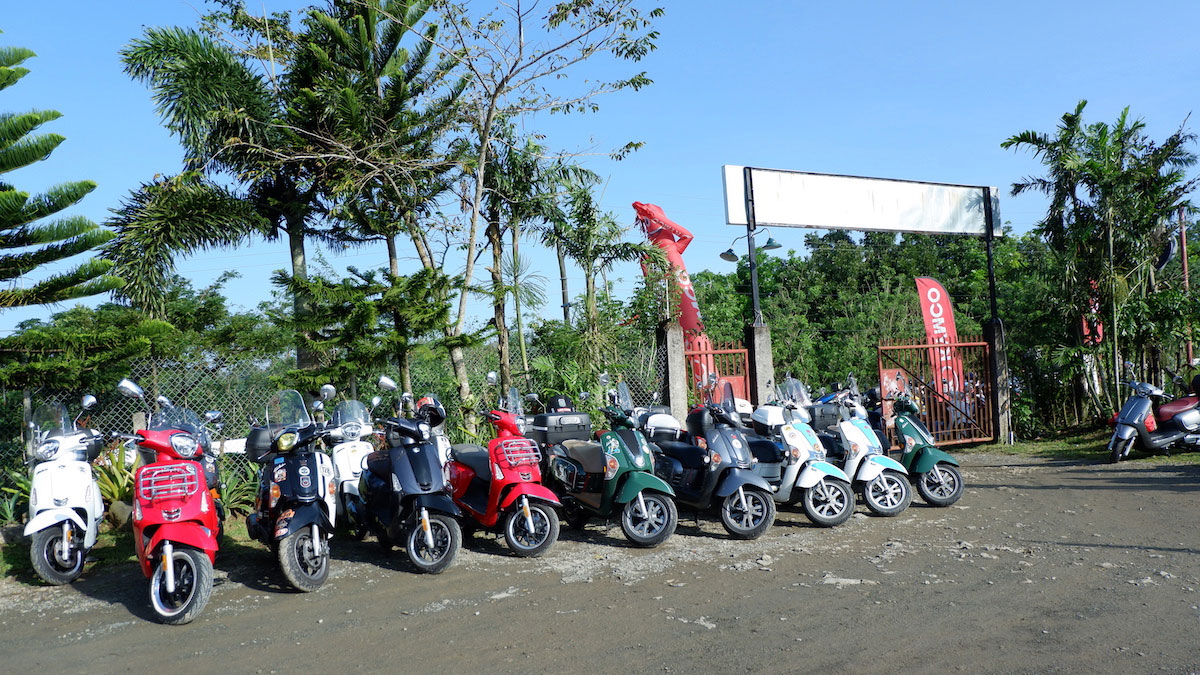 Commuter Lunga Zawa uses a wheelchair. But Nyanga station is only accessible by stairs